Since 1994, Seifel has provided economic, real estate and financial advisory services to the City of South San Francisco on a variety of assignments, including several assignments on developments east of Highway 101. 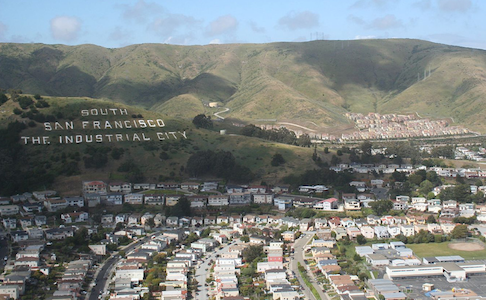 Seifel’s collaborated with a hospitality consultant (under separate contract with the City) to evaluate the feasibility and siting of various hotel prototypes (full service, limited service) at Bay West Cove. The collaboration resulted in a better understanding of the dynamics and parameters for hotel development at the site. Seifel analyzed annual fiscal revenues (with and without hotel) for the City and the former Redevelopment Agency, for a total of four presented development scenarios.